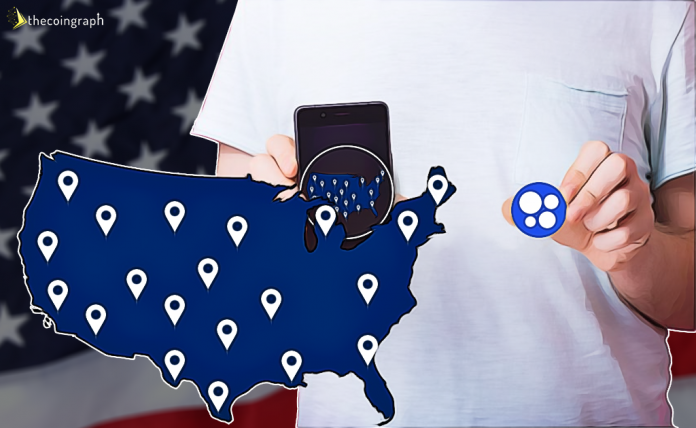 OKCoin International has decided to spread its wings in the 20 states of US. The firm has already opened its virtual doors to California earlier in this year. Now, the platform is eyeing to spread its functional periphery from Alaska to Wisconsin along with Massachusetts.

OKCoin’s plan to achieve the objective

To become a Mogul in the crypto space, OKCoin expands in the United States with the expansion of its token-to-token trading. The firm has aspired itself to augment the trading volume by endowing the traders with a low price on its pricing model. OKCoin is optimistic about the outcome of this approach and believes that it will help them to widen up their geographical periphery.

Launched in the year 2013, OKCoin International was struggling hard to meet the wants and requirements of the investors. However, it re-launched itself in the States six months ago only with refurbished regulation. In a press release, OKCoin claimed that the firm is now seeking close and far-reaching collaboration with the regulators of every state to stay in compliance with Federal and State convertible rules and obligation for the digital currency.

At present, OKCoin offers only five tradable cryptocurrencies options for the investors. With such limited offering, it seems OKCOin’s vision is a little hard to achieve. Even, as per the industry experts, the limited crypto trading is one of the chief reason behind its struggle to clear regulatory hurdles.

As per a blog post by OKCoin’s VP of Marketing, Jim Nguyen, the firm has initiated the process to acquire the Money Transmittal Licenses. This is a crucial step when OKCoin expands in the United States as it will widen out its reach in the country.

Despite all of this, the hurdles for OKCoin are still flourishing. Back home, company’s CEO and founder, Star XU, has been taken into the custody by Shanghai Police. His custody was made on the basis of his alleged involvement in some fraud and controversies circling around his projects.