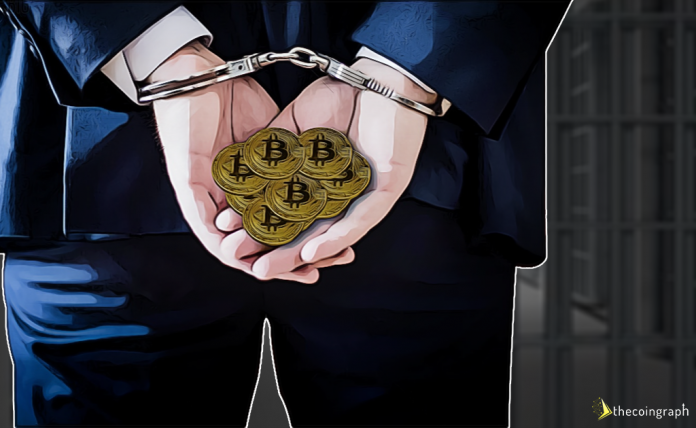 Justice has shown its power as the main culprit behind the much-hyped and sensational GAW Miners and Ponzi Scheme Scam, CEO of GAW Miners, Homero Joshua Garza, went the bars for good 21 months. The local news agency, Hartford Business reported it on Thursday, September 13.

The verdict came in the regional Hartford Federal Court upon finding Garza guilty for defrauding the investors. Garza’s imprisonment will commence from January 4, 2019, and will he will serve it until 2021. Also, he would be in judiciary supervision for another upcoming three years along with six months of home detention.

Apart from this sentence, the former CEO also has to pay off the whooping defrauding sum of $9.2 million to the inventors. The amount is only an estimation of financial damage that the GAW Miners and Ponzi scheme scam must have wrought to the industry and investors during nine months.

The wolf in the skin of sheep

GAW Miners was founded in the year 2014 and established itself as a specialist in manufacturing, selling and supply necessary hardware that is required during crypto mining. Soon after its inception, Garza realized that there is a more significant profit margin in mining contracts like “hashlets” and shifted his focus to come up with new-fangled cryptocurrency named as PayCoin.

Though haslets appealed a lot of Garza, Securities and Exchange Commission (SEC) of US finds out that GAW Miners using it in the wrong manner. The agency found that the firm is internationally selling more contracts for hashing power than its permitted limit. Later, FBI also started investigating the case. This Bloomberg-based firm soon faced the closure in the year 2014 after the alleged involvement in the Ponzi scheme.
The two-year fraud saga comes to an end with the verdict.