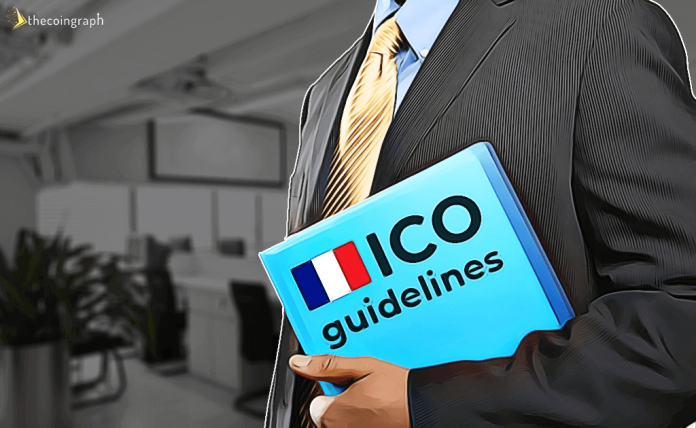 France has introduced a new set of legal framework for ICOs. With this, France legalizes crypto and seeks to turn as a haven for the cryptocurrency.

The Zest to Stand Out From the Crowd

It is not the first attempt that France has made in crypto space. Earlier, the country also reduced the tax rate on profits earned by digital trading. The deduction was more than half percent which was a huge relaxation.

“Article 26 had been adopted in parliamentary committee as a part of French President Emmanuel Macron’s broader plans to improve business growth and transformation.”

He further explained the ICO trading framework and called it a legal platform. According to Mr. Maire, the said blockchain framework will attract innovators from around the world.

As per the new legislation, Authorité des Marchés Financiers (AMF) has authority to approve and issue permits to all prospective ICO intended business to operate in France. However, the businesses will only be allowed if there ICO projects will ensure specific return guarantee for the investors.

With such inventor-friendly regulation, France is heading towards becoming as one of the crypto friendly nations.

Under the tutelage of President Macron, Franc is aiming high to mark its presence in crypto space. Mr. Macron also launched another remarkable action plan earlier this year. In this action plan, quoted as Action Plan for Business Growth and Transformation (PACTE), the country again revealed some regulations for the crypto companies for their hassle-free operations in the country.

The action plan also provides a layout of legal guidelines that crypto firms should follow while raising funds via token sales.

On the decision of France to legalize Crypto and new legislation, law firm Kramer Kevin said:

“The legislation provides a definition of tokens, indicating that a token is an intangible property representing, in numerical form, and one or more rights that can be issued, registered, conserved, or transferred using a shared electronic registration mechanism that facilitates the identification, directly or indirectly, of the owner of said property.”

US: SEC Officials Want to Have a ‘Balanced Approach’ Dealing With ICOs