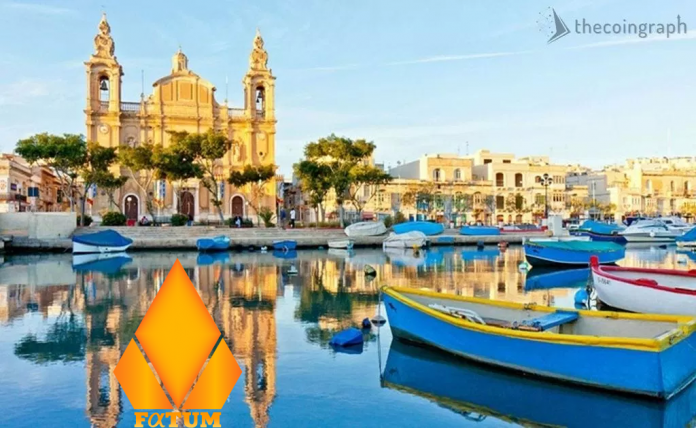 Just over a decade ago one of the biggest scandals that ever hit the online gambling industry was exposed. It was discovered that some of the poker players on a gambling site named Ultimate Bet were using superuser accounts to view the hole cards of other players. These superusers, who were anything but super in their behaviour, used this information to illegally cheat others players out of their money. As more information about the scandal became available the story grew worse and worse. It turned out that some of these so-called superusers included the site owners themselves. In total it was revealed that the greedy management at Ultimate Bet stole over $50 million dollars from the pockets of honest players.

Now you may have been told that reputable casinos have no reason to cheat and every reason not to, but cases like the fraud at Ultimate Bet prove otherwise. If you’re ever been playing a game at an online casino and felt that something isn’t right then maybe you should trust your gut. The truth is that when you’re playing at an online casino there simply isn’t any way to know for certain. That doubt is what ruins gambling for many and why some just won’t take the risk.

So What Is the Solution?

It is clear then that another way of doing things is required. Unlike online casinos, Fatum ensures public fairness verifications that are enabled by blockchain technology. Fatum is not even a casino in the traditional sense, it is a platform for players to compete against each other that ensures fairness for all.

If you play a game of chance on the Fatum platform you first choose what game you wish to play, but in this example we’ll use a card game to illustrate how everything works. The casino mixes the deck of cards creating a public record of each card’s position in the deck. Now a regular online casino would keep this record hidden to most players, but that doesn’t mean that it would be completely impossible to see. As described earlier, certain technology or superuser privileges might allow someone access to this sensitive information.

This is impossible with Fatum as the record is not in a visible state. Instead this information is encrypted on the blockchain and cannot be altered. All players can then enjoy the game knowing that it is fair. At the end of the game the casino then provides the encryption keys and the record is automatically decrypted. The process is simple, intuitive and designed for ease of use, so you don’t need a technical understanding of blockchain technology to make it work. It simply does. With the record clearly displayed it is then an easy task for everyone to compare the pre-generated deck with the hands that were played during the game.

How Can This Ensure A Fair Game?

Punters are highly intelligent people, knowledgeable about betting patterns and habits. No one spots cheats better than gamblers themselves which is why brick and mortar casinos don’t need to heavily police poker rooms. The players do the hard work for them.

In 2003 it was a player named ‘CrazyMarco’ who realised there was cheating involved after playing a tournament at Absolute Poker. He emailed the customer support staff and asked to see the entire hand history from the tournament he had played. With the information they sent him he was able to recognise irregular betting patterns from opposing players and so a scandal was uncovered.

If transparency of information is hardwired into the project, cheating of the sort which occured at Absolute Poker and Ultimate Bet becomes impossible. The players police the casino and each other when this kind of high-value information is available. Fatum is completely determined to rid gambling of cheating, con artists and fakers. It is the way gambling should be and the way it will be at Fatum.

Choose MGO coin for gamers, game developers and many others