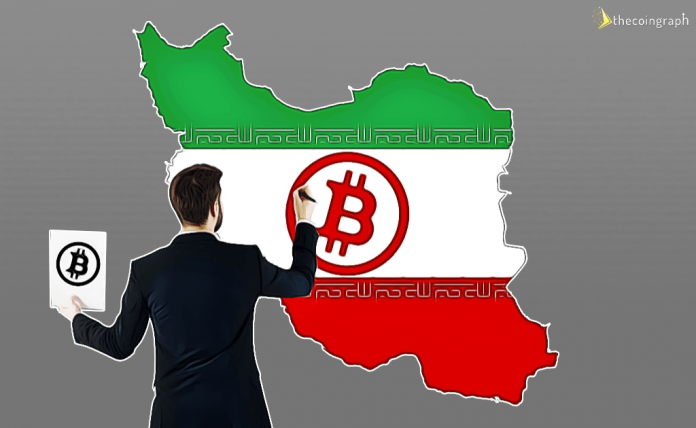 The world’s third largest oil producer, Iran has finally given green signal to the cryptocurrency mining to cope up with the economic sanction damage. The initiative was inspired by Venezuela’s digital currency, Petro. In the coming three weeks, the country is likely to be a part of the crypto world with its digital currency.

The cryptocurrency mining in Iran has taken shape in the real-time world. The government officials have an announcement that mining of cryptocurrencies is now going to be a full-fledged business in the country.

To back up the initiative, Central Bank of Iran is likely to come up with a compressive and detailed framework for the industry. The framework is expected to explain the process of foreign exchange and monetary policy of the digital currency and is due to show up in approaching 18 days.

Giving a clear insight of the digital currency, the Secretary of Iran’s Supreme Council of Cyberspace, Abolhassan Firouzabadi, explained in an interview that implementation of cryptocurrencies in Iran aims to streamline the trade between Tehran and its partner.

The trade got affected at some levels due to the new US sanctions. He further elucidated that the mining of digital currencies is now a legal activity in the country. Iran’s major governmental sectors and agencies like Central Bank of Iran, Ministry of Communications and Information Technology, Ministry of Energy, Ministry of Industry, Mining and Trade and Ministry of Economic Affairs and Finance has officially permitted the activity.

Will it be beneficial?

Iran is facing a tough time after the launch of US new sanction where the country has decided to cut off all sort of oil dealing from Iran. This is a major setback for Iran as oil trading is the blood of Iran’s economy. The concept of launching oil-backed cryptocurrency in Iran took the inspiration from Petro. Petro is Venezuela’s oil-backed digital currency which is also running into trouble as it has no takers.

Opera has come up with its own built-in cryptocurrency wallet for desktop users.